This post is private. Only people with a link will be able to see it.
copy 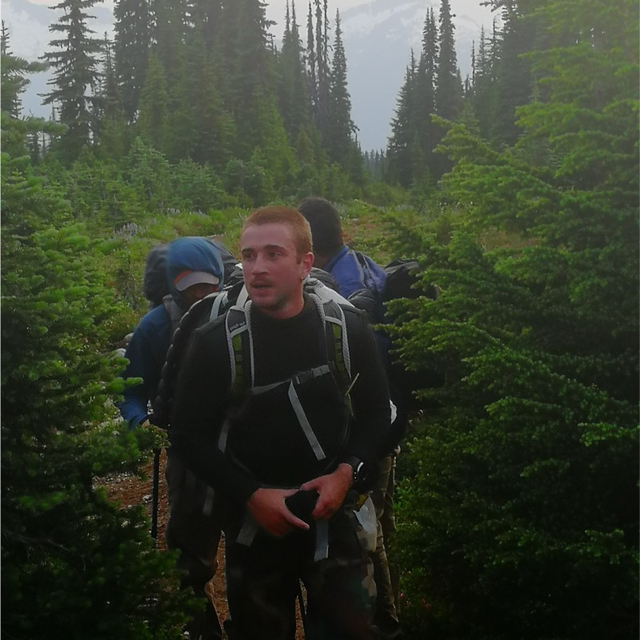 Should You Buy The Dip Of The Crypto Crash?

Cryptos have gone "on-sale": what should you avoid and what comes next?

It has been a hell of a month for cryptos: Bitcoin has lost 41% of its value in a mere 5 weeks. Major sell-offs started when the CEO of Tesla announced that the company will stop accepting Bitcoins as payment, citing environmental concerns because of the large energy consumption needed for crypto mining.

China has also taken steps to discourage crypto mining and prevent the adoption of cryptocurrencies as a method of payment for businesses within its borders triggered a wave of sell-offs across the crypto sphere.

For crypto newcomers, this crash is daunting. However, this isn't surprising for seasoned crypto investors that remember the previous crash in 2018. Even then, what is causing the current cryptocurrency crash, a paradox in the cryptocurrencies market, and what can we remember from previous crashes?

What Is Causing The Cryptocurrency Crash?

The controversial tweet of Elon Musk back in late May was a pivotal moment in the crypto craze of 2021. Even though in his tweet, the CEO of Tesla only disclosed that Tesla would stop accepting Bitcoins as payment, the repercussions in the cryptocurrency's confidence market fell, as investors were selling.

While cryptocurrencies are by definition, a "decentralized asset", Musk's tweet destabilized the market, accentuating his market-moving power while underlining the lack of soundness in crypto as an asset.

This factor highlights an important evolution factor in the crypto market: contrary to popular belief, many coins are more "centralized" as investors might believe. For instance, floodings in the Xinjiang region of China halted a third of Bitcoin's computing power, while 100 accounts control 65% of all Dogecoin's total supply.

Nonetheless, while the recent fall of Bitcoin's price was painful for investors, it doesn't undermine the explosion of the price from late 2020 to early 2021. For instance, Ethereum value soared from 1'130% in the last year, Dogecoin exploded at 13'310%, while Bitcoin increased by "only" 300% during the same stretch of time, standing as the single-best performing asset of the last decade.

While value is by definition subjective, confidence is contagious: like anything, if a sufficient amount of individuals believe in something and can attract adherents, it will drive the value of anything. They are relatively few objective metrics with cryptocurrencies compared to other more tangible assets, which makes them more susceptible to dramatic volatility in their value.

Bitcoins, Ethereum, and Dogecoin have dished impressive gains for investors. Like said previously, the dazzling soaring of these assets' price has shattered expectations, while their rapid price fall seemed surprising.

While they soar or fell rapidly in value, the parameters that create instinct value seem nonexistent in cryptos. In contrast to tangible assets, like stocks or fiat currencies, cryptos are tangible from their respective blockchain technology, which regulates the supply of cryptocurrencies.

Even then, if its blockchain technology can assure a predetermined supply, assuring a certain amount of tangibility in cryptocurrencies, why is the price so volatile? This is because of a fundamental flaw in cryptocurrency: while they are touted as an alternative to fiat currency, they are being treated and traded for their speculative value.

While some might argue that cryptocurrencies will replace fiat currency, mainly because of the perception that governments appear to lose their grip on the global economy and cryptos seem more enviable way to pay securely, the world's central banks can maintain some price stability for their respective currency.

Cryptocurrencies' "decentralized" system complicates the possibility to regulate its price stability. While some tokens are more "centralized", no party is trying to regulate its value. Even then, no one can really do so, making them a terrible choice to store value.

The Other Cryptocurrencies Crashes

While the gut-wrenching 41% price crash of Bitcoin seemed scary, this was not the worst, nor its first crash. It already has crashed by at least 80% three times since its inception in 2012. Contextually, the 41% drop seems rather mild compared to previous crashes.

This is where technical analysis of stocks and cryptocurrencies chart patterns - in this case, Bitcoins - really differs. Shares represent ownership of real, tangible-world businesses. They grow, mature, and evolve, but sometimes, also fail, which causes their unpredictability.

On the other hand, it's obvious that cryptocurrencies are not businesses. Even though their respective blockchain networks can have real-life applications and gain acceptance, it doesn't guarantee an increase in value. Rather, they are simply a case of supply and demand. When the demand outgrows the supply, the price goes up.

Therefore, looking at chart patterns can be helpful while studying trends in cryptocurrencies. Why? Because prices drop usually happened historically when the long-term utility of cryptocurrencies was questioned. For instance, a sharp drop happened in 2017, when China announced restrictions for cryptocurrency usage. Similarly, one factor in the recent drop was also caused by China's ban on cryptos as a valid form of payment.

However, with Bitcoin, every four years, its protocol reward, fixed at 21 million coins, for mining is cut in half, with events such as this happening on Nov. 28, 2012, July 9, 2016, and May 11, 2020. Previously, some of the best years for Bitcoin were 2013 and 2017, immediately following the protocol reward event, which was the case in 2020. Assuming demand is ongoing, the new limits on supply drive the price higher. But eventually, prices spike high enough to limit demand and the price falls again.

Like previously said about being treated for its speculative value rather than for its transactional value, most investors don't think long-term when buying cryptocurrencies. While the wild price volatility seems to reinforce this perception of cryptocurrencies, technical analysis of chart patterns and cyclical regulations of their usages give objective parameters when predicting their price.

Nonetheless, cryptocurrencies are for now a risky investment. While they are still a speculative trade, they can have merit in your investment portfolio, if you have the guts or means to do so. One might say that it is a "coin toss".