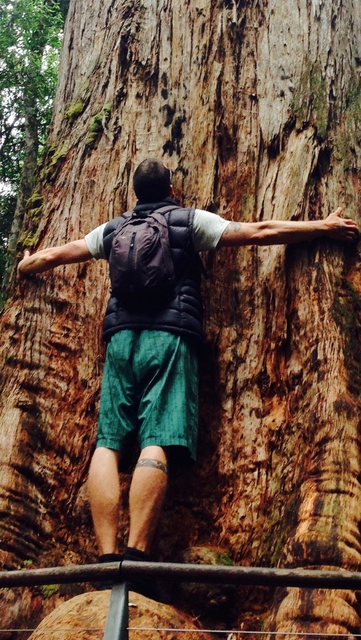 Trees and The Climbing Gear Evolution – A Beneficial Relationship? 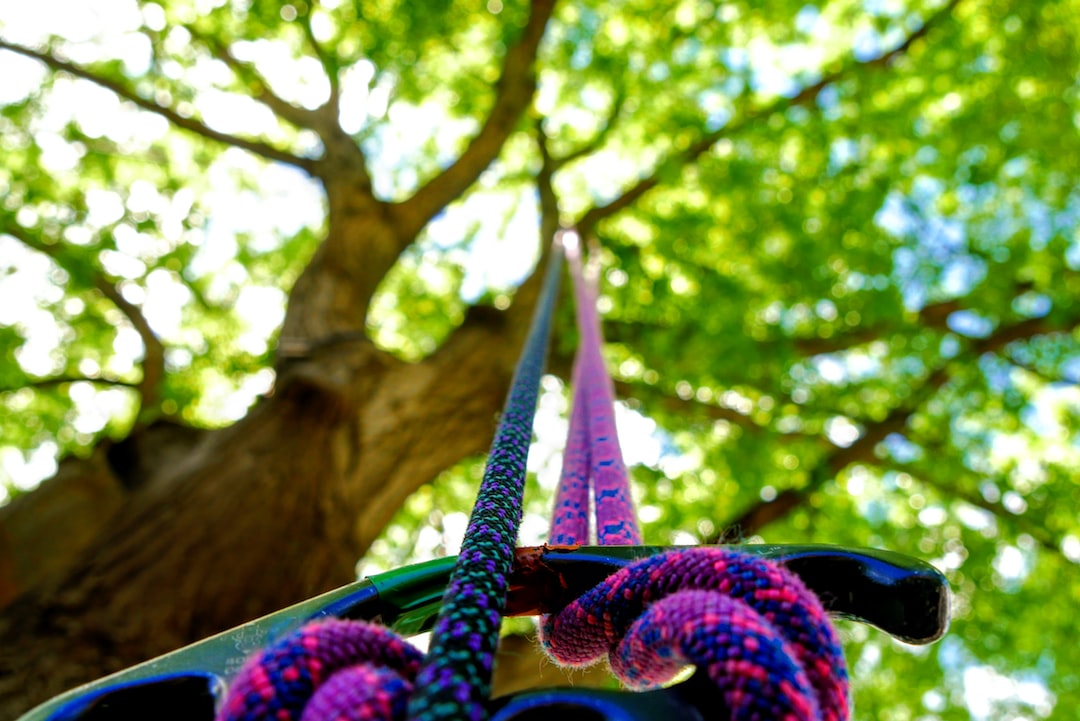 Some of Us Are Still Out to Discover

It seems like that tree climbing never stops to impress us. Are we going towards the right direction though?

The evolution of tree climbing gear had a massive incline with no sign of slowing down in the last decade or so. From climbing belts, 3-strand lanyards and hitches to Rope Runners, Akimbo and Chicane. An evolution that not everyone that started with nothing can comprehend its benefits.

This is a type of contrast that even back in my day of muscle strength meant hard work. Nowadays, no one excuses to say “work smart, not hard”.

This is controversial if you believe that the old school still rules the arboriculture industry though. In my opinion, it has its place.

Please be mindful that the old school is not a past consideration. It is still valid for various applications. It is up to you how to use the right gear and right technique for the right predicament though.

The art of tree work is not only related to shiny gear and new fancy techniques. It is more about how we, tree workers, are involved with trees by the way we cut, feel and smell wood afterwards. The adrenaline rush and team play are concepts well admired by a lot of tree workers around the world.

Although holding big chainsaws and using big machinery are appealing to us, passion ought to come first, showing that majority out there, as dedicated tree workers they are, had fallen in love with the industry at first sight.

The experience of dragging branches, frenetically feeding the chipper and dealing with ropes are nostalgic moments that brought me into the unknown and still occur today. Also, the feeling of what’s more once you dedicate a career as a climber seems to be always present.

The love of climbing has to be wise if you would like to maintain it for several years to come. I think we are physically different shaped by our fitness level and food intake. Believe or not, this is an important point that for some reason we do not like to touch upon.

I understand if you do not like to eat well, do regular exercises and keep healthy, but one way or another it can be debatable on your performance at the end of the day.

That said, the introduction of a pulley and hitch other than Blakes or English prusik changed people’s life.

Out of the sudden, that elbow pain seems to be gone, your back does not hurt anymore and your wrist is fine again. From there onwards, climbing innovations did not take long to find the front seat of attention.

Another pivot moment in climbing, and I remember it quite clearly, was when throwline came into the game to access canopies rather than alternating tie-in points.

Access lines became to be incorporated into the scene as well and footlock was the moment that fitness and technique work together. Not everyone could do it. But for those who could, their climbing level increased by a huge amount.

I used to complain about footlock, nevertheless adopted as my best friend when I found out that I was getting more efficient after a bit of training.

As climbers started to progress towards ascending the canopy and having an extra climbing line to work around it, Single Rope Technique (SRT) did not take long to settle down amongst us.

I am aware that the history of tree climbing changes from place to place. At least where I come from, this stationary technique was the boom of my generation as a climber. Adopted from industrial abseiling and having its name changed to SRS (Stationary Rope System), it migrated all around the globe, attracting a young crowd and simultaneously helping those from the old school to extend their life span as climbers.

What a great thing you might think. And it is, but with exceptions.

Apart from this new technique appearing with initial research and guidelines, it was first adopted by the most experienced ones. And later passed it onto novice climbers that sometimes did not know how to do it properly.

One way or another, SRS brought a realistic scenario that the basic climbing foundation was slowly disappearing, whereas videos of tree climbing on SRS were easily posted, attracting many untrained people to try it out. This could have possibly created a culture influenced by the digital world far from what it was before, limiting guidelines to be well interpreted.

That is when accidents can happen, and it did a lot and continues to do so. Just by my experience, I have met at least a couple of dudes that cut their life line whilst base anchoring.

But what was the reason? Most possibly a lack of knowledge about the 3-point of contact, using the lanyard incorrectly and more likely cutting above their heads.

Due to the climbing gear evolution, anyone now has access to the most innovated piece, sometimes without even knowing how to tie a basic knot. This is a phenomenon that, unfortunately, will stay with us for more years to come. Hard to know who to blame though.

Does it mean is bad for the industry? Yes and no, but it does create a gap into training.

A gap that willing or not you could minimise people’s knowledge about the art of ropes and relying only on devices. This might then be a worry.

Please do not get me wrong, I love the good bling-bling, new techniques and mechanical devices. But I am lucky enough to understand its place and not let the old school knowledge to dissipate into the fog.

The basic tree climbing methods made me struggle on big trees and allowed me to sympathise with change as a good thing. And I know many people that are still climbing the same way they always did for fifteen years or so. It is fine as long as they do not care about change nor their bodies. As I said earlier, it has its place and the one must be willing for something different.

The question is: are we able to catch up with the evolution of climbing technology? Are we able to provide the appropriate training every time a new gear comes out within this golden climbing age?

I think we are and we should because it will never recede. It is to our benefit that prolonging climber’s life expectancy as the main priority. Not just that, but also the diversified options available might improve the one’s ability to become a complete tree climber expert, especially when the gear is used wisely.

However, accidents are already increasing over the years, and we still do not know if it is related to this frenetic world of climbing toys or something else.

One thing is certain: it will not stop anytime soon unless we give the right training for young generations. At least then they can avoid major mistakes and possibly bad habits in the long run.