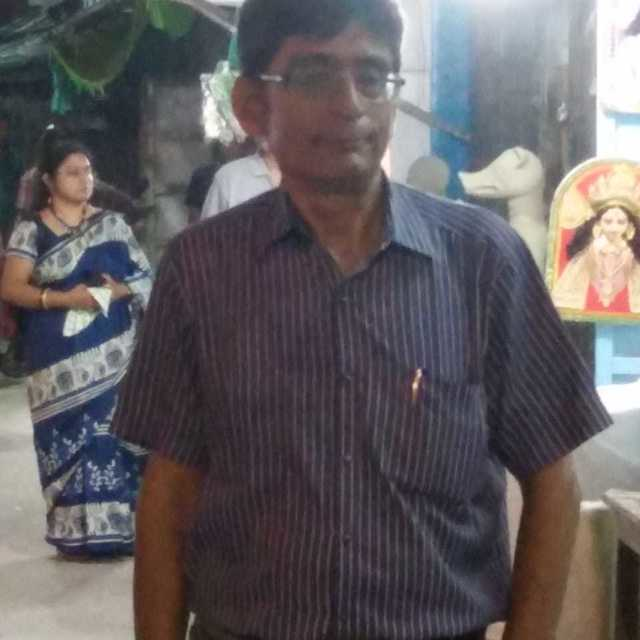 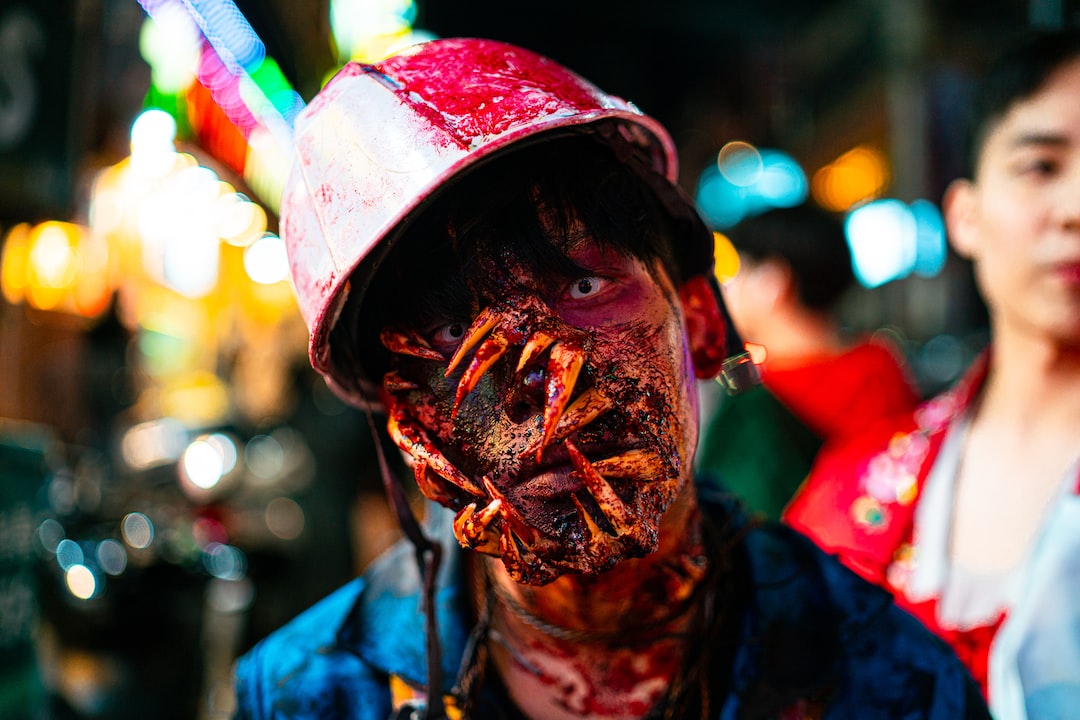 It’s no longer implausible now. It’s happening everywhere, it’s rampant everywhere and it’s not imperceptible. We need to retain some of the humanly senses to understand it and to think about why it’s being so.

They prominently exhibit brutality, and a complete lack of human emotions and values. They are like programmed entities guided by machines, gadgets and devices. They act on instant impulses taking those to the final realization. Like the professional executioners. Totally devoid of feelings, they demonstrate their skill everywhere; on the streets, in the highways, in the hotels and within four walls of the homes. They seem to indulge in human activities only, but not as humans. The emerging species of the zombies; if you take it as natural you do indeed belong to them.

The programmed beings react immediately to impulses provided in-built by a wide variety of sources. Some of them quarrel in public places; someone, still not programmed and a rarity, comes up and tries to mediate to bring peace. They disperse, but the ire of an unfulfilled impulse remains. So they waylay that unsuspecting person much later and usher in an orgy of violence and killing. All other bystanders in both instances fail to emit any kind of emotion and just watch on. A few bystanders switch on their mobile cameras and take selfies with the pictures of the bloodied person lying writhing on the ground. Yes, they need those pictures for others of their ilk in all the social spaces available. Who cares a thought for saving the victim!

They drive vehicles guided by the maniacal impulse. At the slightest provocation both parties involved get ready to kill each other. Sometimes they hit someone down and run away guided by the avoid-trouble impulse. The bleeding being sees some hope as pedestrians gather around. However, they get busy with their gadgets and get busier still as the one on the ground slowly bleeds to death. No one thinks about saving a life. The thought process is irrevocably blocked for the impulse-driven entities.

Beggars and the deprived normally act as humans; because most of them do not enjoy access to those impulse providers. One of them one day loses the last ounce of her energy and falls flat on the hard concrete pavement of the busy street resigned to the inevitable end. Beings will be rushing past all around her hardly taking notice, because they are mostly guided by the work and related impulses. Even if somebody notices s/he will shrug it off with ‘what can I possibly do’ kind of programmed thought. Some award-winning photographer in search of impulsive ‘death’ takes this opportunity for a few ‘precious’ photographs. This process may very well be spread over two or three days. Finally the municipal machinery will clear away the human garbage. It does not matter at all if the municipal machinery is being operated by humans only, programmed as they are too.

Sometimes both the predator and bystander types of beings get guided by diverse impulses, the former by perpetrating-excitement impulse and the latter by watching-excitement impulse. In various cases of violent encounters and abductions mostly in public places they get abundant loads of fulfilled impulses. Who cares for the victims, right? The victims always get thrown out in death throes, pushed into the drains or hillsides or land up purely dead with their throats slit. If someone, still left with some human values, takes up the case of a victim like a brave Good Samaritan he or she would most probably end up with the same fate.

Not many of the impulse-driven activities within four walls of the homes come into the public domain. However, the media whose duty it is to report puts out the details in gory glory how the impulsive robbers not only looted the house, but killed all those of the family exhibiting extreme brutality. Who cares for the victims again! The media having done its public duty the impulsive readers get their money’s worth too.

Experts say that the brutality demonstrated in all crimes has been increasing alarmingly in India over the last few years. Their studies also reveal the utter lack of human emotions in the criminals.

So far in the endless expanse of space planet earth happens to be the only place where human beings live. The rate at which humans are losing their values and humanity the zombie progression is most likely to engulf mother earth very soon making her unable to bear the burden any longer. The Endgame… indeed? Would anybody ‘human’ be able to prevent it and make way for better times on our Planet Earth? Hope, undoubtedly, is the most positive human emotion. And the clock ticks on.