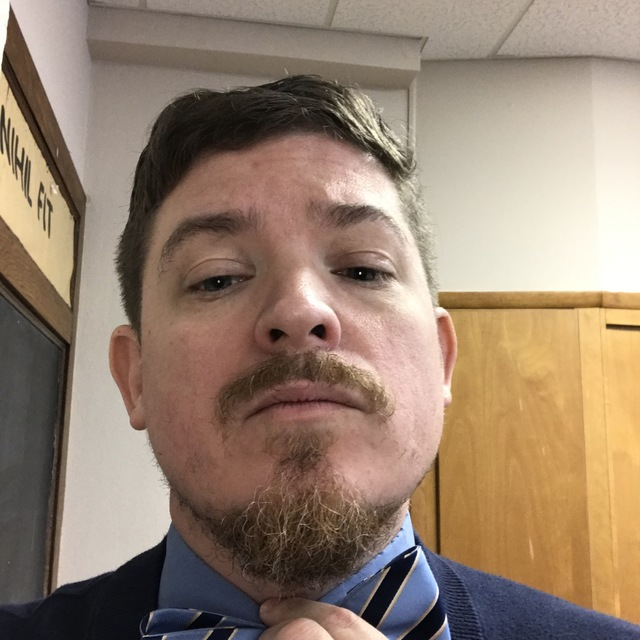 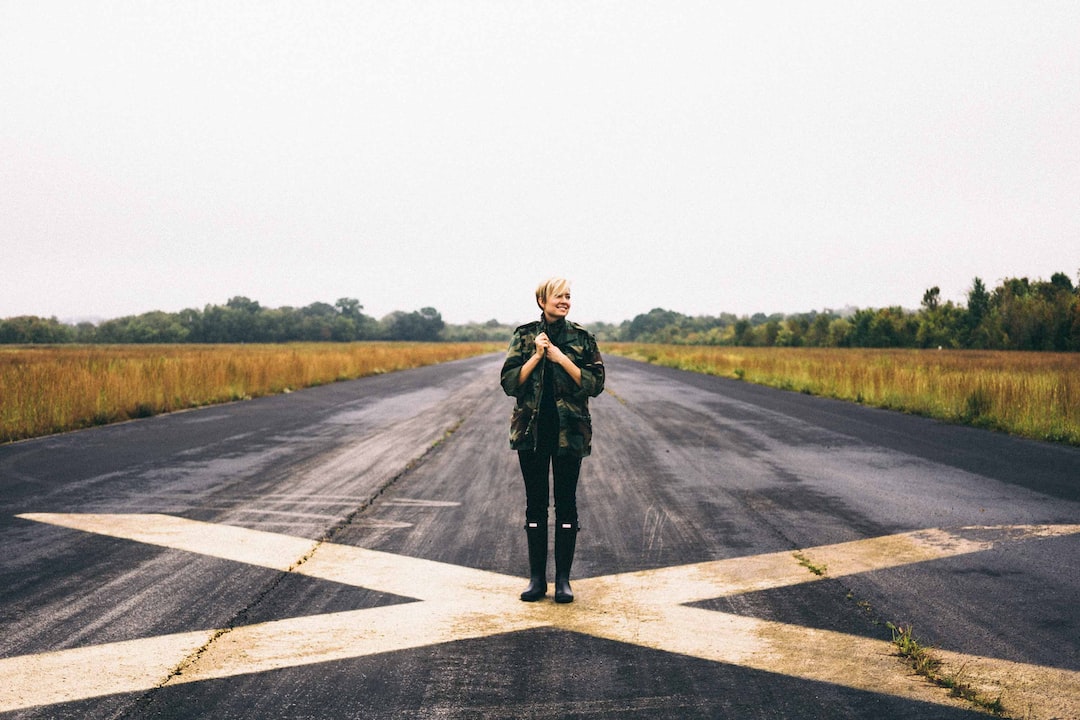 Thoughts on a Generation's Passing. First in a Series.

Generation X is not a thing. Most of us know this. We would prefer not to talk about it.

The pop-cultural affiliations of the Four Generations are known, stereotypical, and useless. Taking them seriously is a weariness. There is no truth to be found there.

The idea of "Generation X" was coined by the Canadian writer Douglas Coupland, and he was referring to people born around his time, the late fifties to early sixties, who came of age in the seventies. Too young to really be involved in the great Sixties upheaval, they lived in the immediate consequences of it. We would call these folk today "Late Boomers".

The Early-and-Late problem of generational demographics is one largely undiscussed. Someone born in 1946, the first of the Baby Boom, was a legal adult in 1964, the last year. The memories and outlooks of people born in those respective years would differ greatly, yet demographers insist on putting them all in that group we now dismiss with "Ok Boomer".

These discreet generational units can be shortened, and currently the demographers are operating on 15-year cycles, with Generation X at 1965-1980, Milennials at 1980-1995, and Generation Z from 1995-2010 (these are rough estimates). But even these leave gradients and shadings. If a Gen-X'er born in 1979 marries a Millenial born in 1981, how different are their awarenesses and mentalities? Their approaches to work, play, and child-rearing? The attempt to create a "Xennial" identity for Late X'ers and Early Millenials exists for just this reason.

So the attempt to write a generation's story is fraught with sweeping generalizations and narrative-forcing. And to a certain degree it's pointless and unpersuasive. The teens and young adults of today have little interest in the various tribes of their elders, any more than those elders can be bothered to differentiate Millenials from Zoomers. In truth, whatever the age, there are but two generations: the Old and the Young.

Storytelling and narrative-shaping is who we are. It is what we do. It is the urge to say "I was here. I existed."

So, we were here. We existed. We were sandwiched between the Boom and the Milennium. We rode the last wave of the Cold War. We were the Great Deconstructed, the Suspicious. We wanted only freedom and sought only practicalities. We played our part, contributed our bit. And soon we will be gone.

We are not past, but we are passing. Our time of greatest impact, the 80's and 90's, are currently being romanticized by the young who regard it as a time of innocence and/or freedom (it wasn't innocent. But it was free, although we didn't see it that way). The young live different lives than we did at their age, and such is to be expected. We did everything we could to facilitate that, as every generation does. We have some moves left to make while the responsibility of middle age is ours. And then, like the Silents, like the Lost, like the Cavaliers, we will slide idly by.

And the bastards never did define us.