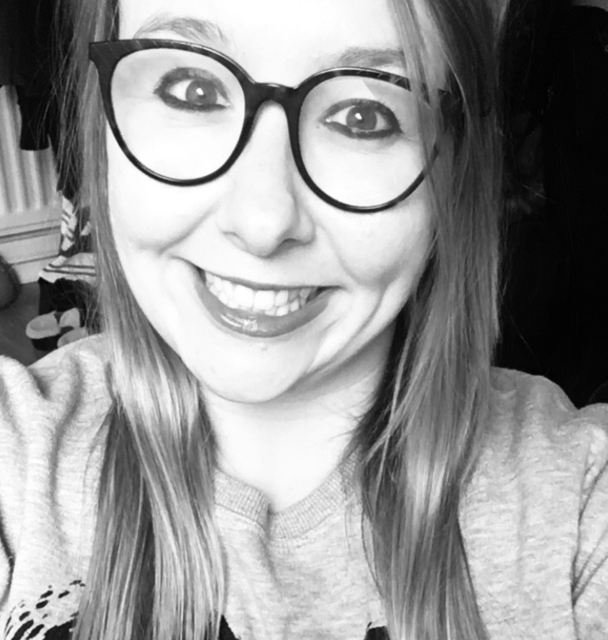 Lexie Mathers
Travelling and writing about the things I do and see...
Contact

Andrà tutto bene...Everything will be alright! 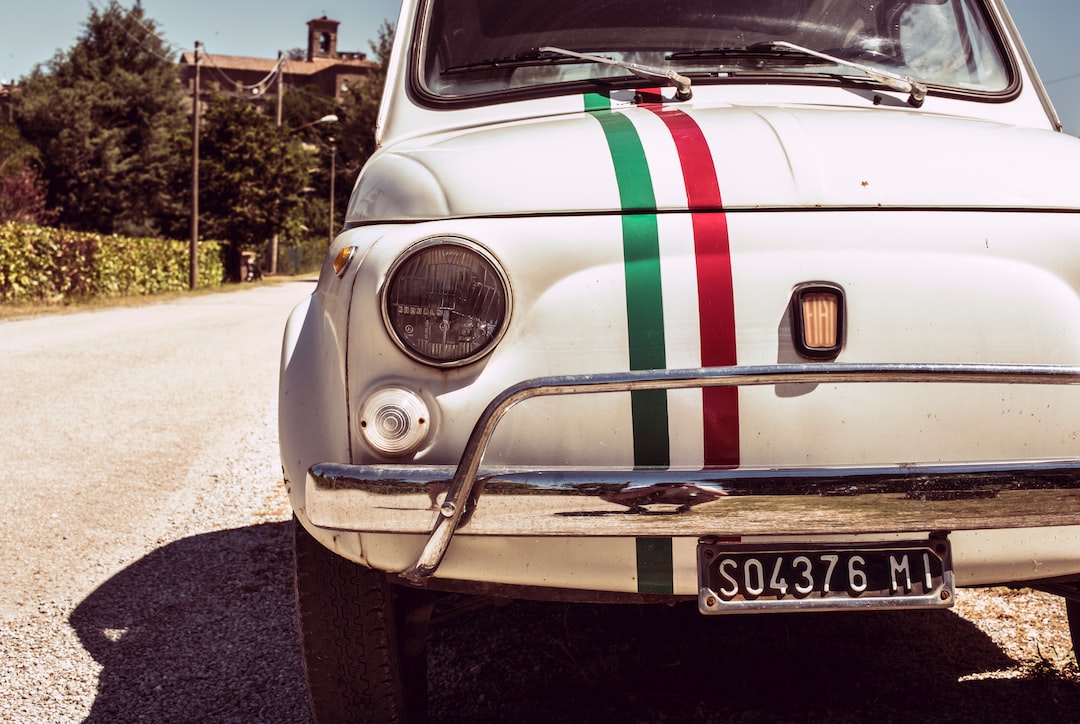 This is not an article about statistics. This is about life. The statistics are out there and can be easily searched... I want to spread the spirit of the Italian people.

First of all... We have to listen to Nonna!

If you had told me at Christmas that Italy would be on lockdown within a couple of months and Italians were actually sticking to rules, I would NEVER have believed you.  Italians + rules = a combination I never imagined.

An entire nation has been cut off, but are presenting themselves to the whole world as a united force. Positivity is radiating through organised 'Flashmobs' of singing, dancing, clapping, waving lights/ torches...

Even under strict rules and regulations, the Italians are keeping it together… whilst holding their own individual balcony parties. I can’t stop thinking about this wee Nonna that is having a good old boogie to the music blaring down her street.

When I first heard about Coronavirus in Italy, I didn’t think much of it. I was explaining to anyone that asked how Italians love checking their fever levels anyway, so that was probably how they became aware they were sick.

During my first few weeks of teaching in an Italian school, I was AMAZED by students coming into my class and telling me what their exact temperature was that day. I didn’t even know what a normal body temperature was, as my parents would test me by shoving the back of their hand on my forehead and declaring, ‘You are fine! Get to school!’

I was wrong. It was a big deal.

The supermarkets emptied. The schools closed. The death toll rose incredibly. Football, along with other events involving large numbers of people, were cancelled. 1 metre distance restrictions were put in place. Restaurants and businesses were given restricted opening times. Documents were handed out which gave permission on where could be accessed. Everyone was to stay home. #iorestoacasa became a popular hashtag (meaning I am staying at home). Large fines with possible jail time were announced for those breaking the rules without good reason.

This was something to pay attention to. This was not just Italians being paranoid about health.

The streets were empty. Italian cities became ghost towns... bustlings piazzas ending up with single souls wandering through them.

I wrote that in the past tense because I hope it will all be over soon and people will be reading this article from the not-so-distant future. This is our current. This is now.

I have many Italian friends and colleagues, and my social media has been filled with notifications, memes, video, and music.

Within 2 seconds of watching this video, my eyes had filled with tears. It shows a Sienese street at night time, where you can hear voices singing a traditional Sienese song... but without being able to see a single person. Eerie, powerful and extremely bloody emotional.

“We shine our best in the darkness. Thank you Siena.”

Is anyone else a bubbling mess right now?

Let’s follow in Italy’s footsteps and face the hard times ahead with a bowl of pasta, a strong regard for our elderly and a song in our hearts.