My Mother's Love: Architecting a Lifetime of Faith and Survival - La Belle Gabonaise 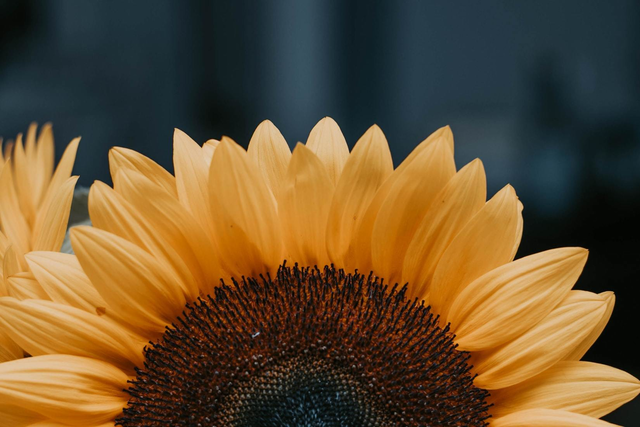 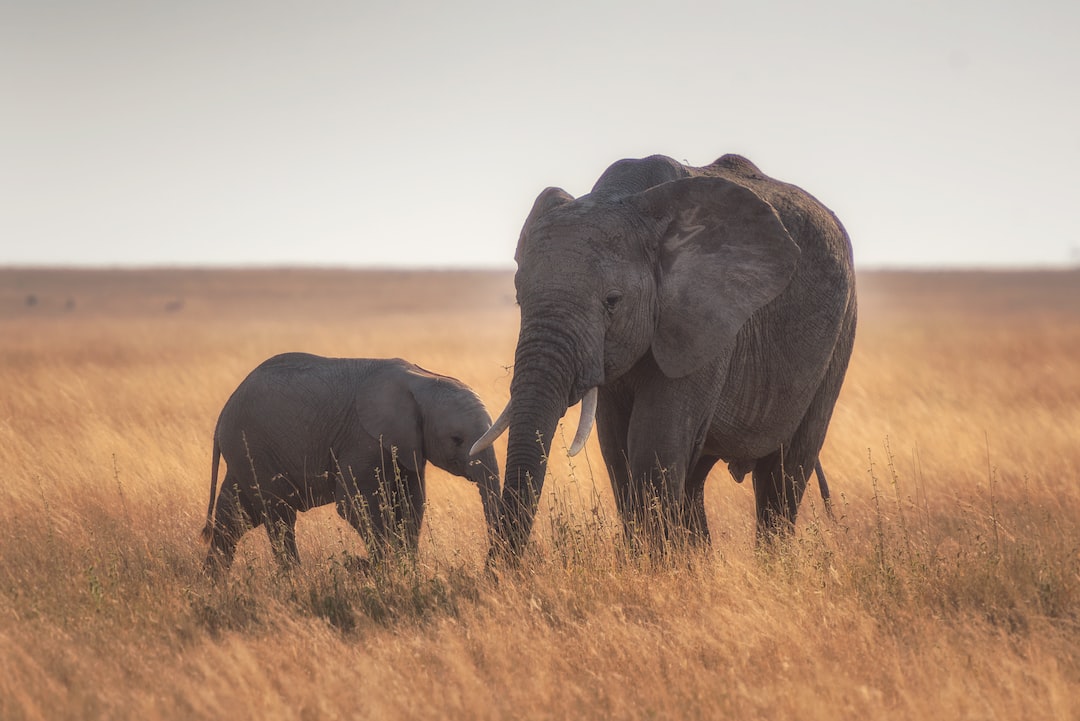 "It may be possible to gild pure gold, but who can make his mother more beautiful?" ~ Mahatma Gandhi

Note: This story is the result of an interview with a young girl about her mother. I was told this story by the source herself.

My mother was out in the garden watering the grass when a rainbow sprouted from the water hose. As she marveled at the shimmer of colors draping her garden, a tiny hummingbird approached. She watched in peace, and it eventually fluttered away.

“Live simply so that others may simply live.” My mother knows Gandhi’s words well. It is etched on the back of her hands from all the times she has cooked for our family and others. It is fluffed in her short, plain haircut so that it clears the way for the things she needs to do. It is noted in her seasoned clothing, often gifts from friends and sisters since she will rarely indulge on herself.

My mother grew up in hard times. My grandmother survived and raised the children in the middle of civil unrest. She was the daughter of the first Prime Minister of a nation, and the wife of one of the chosen members of the army’s nucleus. She was destined for hardship and faithfully taught my mother how to wade through the wilderness with dignity.

My mother was endeared with the nickname “Baby.” Though she has younger siblings, she still remains innocent and child-like in her need to tend to the vulnerable. Aunty Baby is always the one cousins call their favorite, and she is the one to coo babies to sleep. When she is not Aunty Baby, she is helping my father support his friends and family while keeping up with her own siblings’ lives.

As a child, my mother had to suffer from her father’s absence for more than a decade. He disappeared into the jungles, hoping to gain freedom for the country. With him missing and her mother in prison as bait, my mother strove to hold her head high for the family. She preserved her star student status in class for many years. Eventually, much to the chagrin of the political powers opposing her family, her name made headlines for achieving high scores on the national exams. She was eventually accepted into medical school — the most distinguished career path in the country.

She wanted to be an architect. Nevertheless, she chose discipline for her family. Given that they were caught up in poverty and political quandary from the revolution, her obedient nature afforded her the willpower to work towards the collective good. Thus, she entered medical school and entered as 65th in the nation for being one of the top-performing students.

Throughout her education and since youth, she fostered a friendship with the daughter of her father’s nemesis. They never let politics get in between them. They grew up as two sweet schoolgirls who excelled in academics and shared mutual affection for each other. Greater forces tried to tear them apart, but all these years later, they are still best friends.

After medical school, being as diligent as she is, my mother attempted to pursue further higher education, yet her endeavors were unsuccessful. As a result, she chose to be practical and sought work where she could.

Soon enough, the UN hired her as a volunteer doctor for the remote islands of the Comoros, off the east coast of Africa. There, she met her beloved.

He wooed her in pieces, bit by bit: first, enchanted with her voice, he offered to fix up her broken-down car when they met. Over time, he employed his own political powers to support her public health efforts in the rural parts of the island.

When the island’s volcano was expected to erupt, he picked her up and carried her and her friends to safety in his humble abode. It never erupted, but the experience encouraged my father to bring my mother to the United States to his family and home.

Isolated in the middle of the snowy winter forests, my mother said yes. She said yes to marrying an unusual foreigner thousands of miles away from her homeland. She said yes to the thrill of marrying this dashing American with a heart full of adventure and diplomacy. She said yes to a new life where she was offered security by his loving nature, knowing that nothing would ever be the same again.

Decades later, my mother can be found living next to the stream where my father proposed. She cooks dutifully for her strong and healthy family. Sometimes, she watches YouTube videos on Korean cuisine or children with autism singing “Hallelujah.” Other times, when the weather affords it, she’s outside, gardening or collecting maple syrup.

She’ll let my father drive her to the grocery store and buy her flowers to offer for prayers. She lets him take care of her, just like she let him take her to rough and tumbling countries around the globe for years. She’s always remained by his side. For all her family, my mother has served as a steadfast rock in a stream, offering her strength as a firm foundation during troubling times and loss.

My mother is devoted to serving others. Her faith preserves her compassion and keeps her safe during trying times. Even when she was surrounded by corruption and institutional failures, she chose to uplift others. She offered her time and home to a cancer patient who had no access to cancer treatment, and thus stayed with our family for weeks. She gave regular sums of financial support to a blind and handicapped gentleman begging on the streets until he was restored to good eyesight for the first time since childhood. While giving birth, my mother stayed quiet, wanting to not disturb the nurses. To this day, she is relentless in caring for the weak and needy. She is a natural healer.

My mother is the hidden gem in every lesson; the never-ending warm meadow of clean air and water for every dark, isolating spot in our shadow’s mind. She is the kind, gentle dove waving her soft wings across the clouds, announcing peace, hope, and harmony for the good world. No one can replace unyielding love, and so no one will ever replace her: my own beautiful, loving mother.

“We are born of love; Love is our mother.”~ Rumi

“Life doesn’t come with a manual, it comes with a mother.”~ Unknown

"God could not be everywhere, and therefore he made mothers." ~ Rudyard Kipling