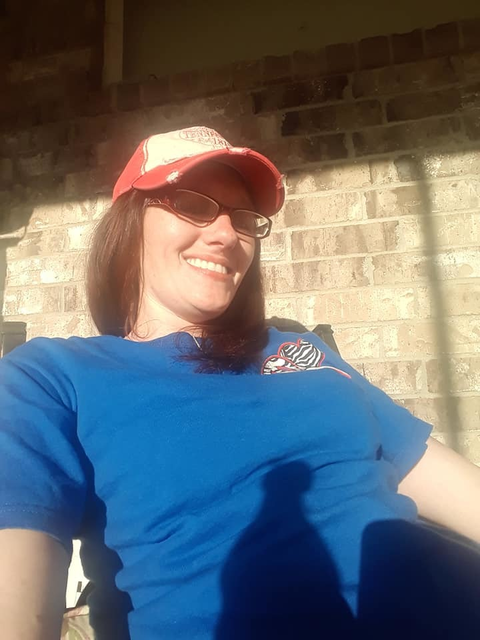 5 Best Thrillers on Netflix - Chase Away the Quarantine Blues 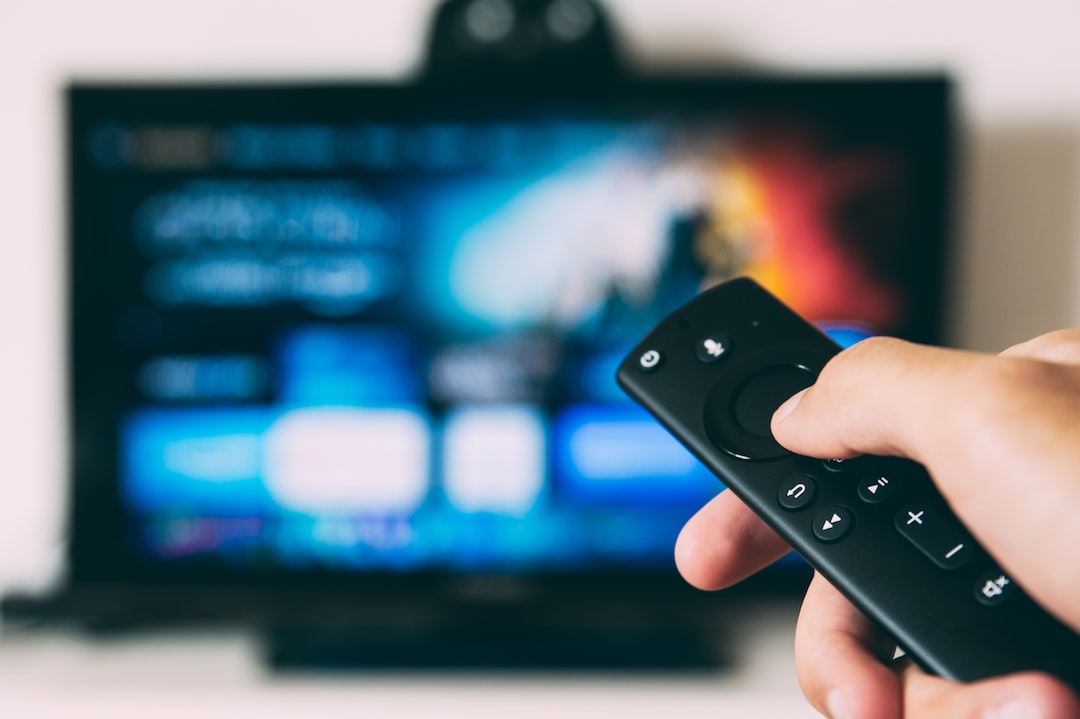 With much of the country on lockdown right now due to the COVID-19 pandemic, many people are turning towards streaming movies as a source of entertainment.

Companies like Netflix and Hulu make it easy to watch a variety of movie genres, including my favorite - thrillers.

To keep you from wasting your time with the wrong movies, we’ve compiled a roundup of the five best thrillers currently streaming on Netflix.

The thriller genre is known for setting a mood of anticipation and suspense for the viewers. A good thriller keeps you on the edge of your seat and makes your heart race.

Another trademark sign of an excellent thriller film is sweat-flavored popcorn from damp hands.

Thrillers evoke a sense of anxiety and excitement. You can’t wait to see what’s going to happen next.

Outbreak starring Denzel Washington is a very fitting Thriller movie to watch during your quarantine. Taking place in a small town, this movie is based on the plot line that an infectious disease quickly overtakes the entire area due to an infected monkey.

Follow the race against time as doctors and the military fight to find a cure before it’s too late. You’re sure to be sucked right into the storyline for an entertaining distraction from reality. And who doesn’t love Denzel?

I’m a huge fan of Ryan Reynolds so it was a no-brainer for me to click on watch now when I came across 6 Underground. This thriller/action flick follows billionaire Ryan Reynolds as he fakes his own death and forms a unique team of vigilantes to help take down terrorists that escape the government.

Packed full of action and excellent graphics, 6 Underground has viewers rooting for the ragtag team of misfits as they try to escape their pasts and do some good in the world. And in true Ryan Reynolds fashion, there’s loads of crude humor. If you’re a fan of Deadpool, 6 Underground is a great movie for you to check out.

What do you get when you combine Samual L. Jackson and director Quentin Tarantino? Pure magic. The Hateful Eight also features famed actors Tatum Channing and Kurt Russel.

Taking place in post-Civil war times in rural Wyoming, this movie portrays a bounty hunter who’s escorting his captive to face justice. Along the way, foul weather forces them to hole up at a pub, which is supposed to be a safe haven.

Instead, it leads to a whirlwind of murders and suspicions. The Hateful Eight is the best whodunit currently available, full of gore and crude humor, such as is the fashion of Quentin Tarantino.

Freaks is a sci-fi/thriller combo that is sure to capture your interest. Isolated from the world by a paranoid father for her entire life, seven-year-old Chloe finally gets to venture out into the world.

But once she meets a mysterious stranger, she learns that what she’s known all her life isn’t true. There’s more than means the eye when it comes to Abnormals, people with mysterious powers.

Now, Chloe finds herself in danger as the plot continues to unfold in intriguing twists and turns, taking you on a rollercoaster ride of surprise and suspicion. If sci-fi shows are your thing, this might be a movie choice for you.

The movie 2012 is an end-of-the-world movie that follows actor John Cusack as he tries to get his family to safety while the world is coming to an end due to a series of natural disasters.

The plot line is based on the premise that the world was supposed to end in 2012, according to the Mayan calendar. The theory created a lot of panic in the real world and this movie lets viewers witness this prediction becoming reality is an exciting race against time.

Full of tragic deaths, amazing graphic designs, and a fast-paced plot line, this movie kept me on the edge of my seat and jumping with excitement. If you like end-of-the-world thrillers like The Day after Tomorrow or Armageddon, 2012 might be your next must-see.

Add These Five Movies to Your Netflix Playlist

Add these five movies to your Netflix thriller playlist for hours of excellent entertainment. Each of these films will keep you anticipating the next twist in the plot. We’ve tested and approved every movie on this list, which is full of fan-favorite movie stars. We hope you enjoy!