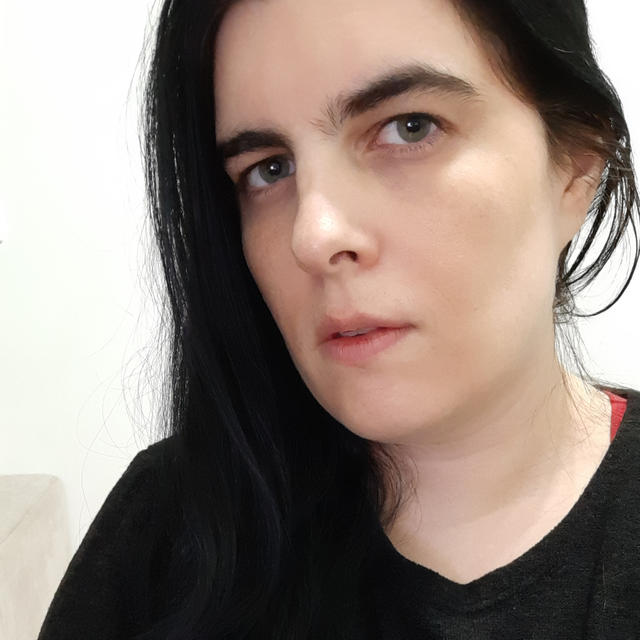 Simple and Easy Endo Guide: How to get Endo in Warframe

There are a few ways to farm Endo in Warframe. This is a Warframe Endo Guide with basic beginner steps which everyone can do. 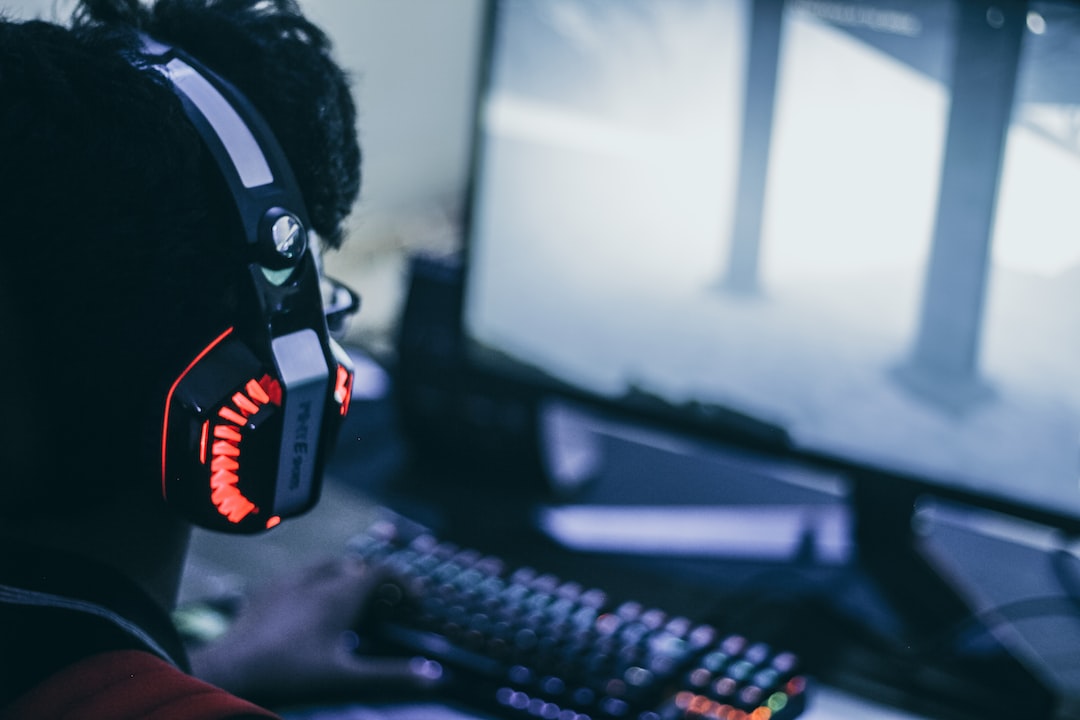 Disclaimer: This post has also been published on sirenwatcher.com.

1: You will get a weekly, where you can do a challenge for a reward of an Ayatan Sculpture.

3: Talk to her and pick the last option. This will queue you for an instance.

Run to the end of the instance to do her challenge.

Tip: You can kill mobs, but you can also avoid them if you like, as the challenge may initially take you a few runs to complete, so its just better to get to the end to try completing it. When you are comfortable at doing her missions, feel free to clear the instance as well if you want.

This is a Warframe video on how to complete them if you are stuck. Though some of the fun is learning, as you can queue for them indefinitly until you complete one per week.

4: She will reward you with an Ayatan Sculpture at the end of the timed trial. When you are done, go back to Maroo.

List of Sculptures and their worth can be found here.

Click on every circle slot in the Ayatan Sculpture to place in a star until the object moves freely. Or click Auto Install at the bottom.

The reason you place in stars, is because a Sculpture by itself may be worth like 300 endo. A star by itself is about 50. Though if you put in 3 or so stars into a Sculpture, combined its worth about 1500-3000 endo because you have “completed” the Sculpture. Making it worth more.

To find more Ayatan Stars you can mod your Warframe or Companion pet to be able to help you find more.

To get these mods you can look to the right on their above pages and check Source(s).

For example Scavenge drops from Kubrows. So you can zone into earth missions (such as Capture) and stand next to dog burrows and wait for it to spawn its approximate 10 kubrows to try and get the mod, then quickly finish the mission and repeat till it drops.

For some more help on Ayatan Stars, this is a good Warframe video.

3: Click on any mod that has a high number on the top left. Top left is the amount you have (in this example, 23).

Example, something like redirection or vitality drops a ton, players can have like 500+ of them at times, so it is unneccessary to keep them all.

Remember to always keep at least 1 of every mod incase you need it. Also that if you have a few of a mod, and you don’t know really what it does, look up on warframe.market and see how rare it is incase someone wants it (example mods).

4: You can check to see if you have any already leveled up before selling all of them.

Or you can just sell “most”, example from above picture, sell 22 rather than 23, so you always have 1 spare.

5: Click on the mod, and select the amount you wish to sell.

6: Then dissolve into Endo.

Types of mods will also change how much endo they give. Example prior was a bronze mod, example following is a gold mod.

This video has a great basic guide for farming endo. Vodyanoi on Sedna is the main farm found in Warframe Endo Guides.

Other popular Endo Guide farms are generally excavation missions such as Cholistan on Europa, shown in this video.