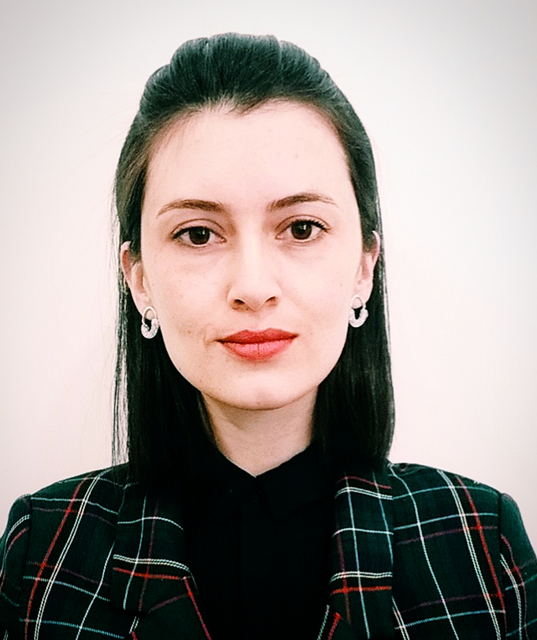 Pakistani government is facing criticism and backlash from activists, general public and the social media giants for its newly published social media rules.

So what were these new laws and why were they so controversial?

According to these new laws, social media giants can be asked to remove online content deemed unlawful and cooperate with law enforcement agencies to access data.

What is the government intending to do with these laws?

In the wake of these new regulations, Facebook, Twitter and Google through a letter written in collaboration with the Asia Internet Coalition have threatened to suspend their services in Pakistan.

Social Media regulations are present in many developed countries. The Facebook-Cambridge Analytica scandal after the US general elections in 2016, which misused millions of Facebook users data shook the policy makers and regulators alike. The European Union introduced the General Data Protection Regulation (GDPR) that sets rules regarding how social media companies store and use people's data. Germany has its separate set of rules known as NetzDG that requires social media companies to monitors and take down illegal content.

The Christchurch, New Zealand incident that killed 50 people was another wake up call for the regulators to tighten their grip regarding social media companies. Australia passed the Sharing of Abhorrent Violent Material Act in 2019. Russia has its own set of strict regulations and China has banned these companies in their country.

What is wrong with the Pakistan's new Rules?

Basically, these new laws are not much different from other countries' social media regulations. The threat to Pakistan from social media giants is due to the fact that Pakistan is a developing nation and they benefit very less from Pakistan in terms of revenue, since Pakistan has one of the lowest ICT adoption rate as reported by the World Economic Forum's Global Competitiveness Report 2019.

Moving forward, Pakistan can come clear on their intentions for these laws to be able to get the approval of both public and social media companies. The objective of the law has to be clearly defined so that it does not infringe on the ban on information sharing and rights of free speech.