Login
Publish of the day
Discover a new writer we each day. 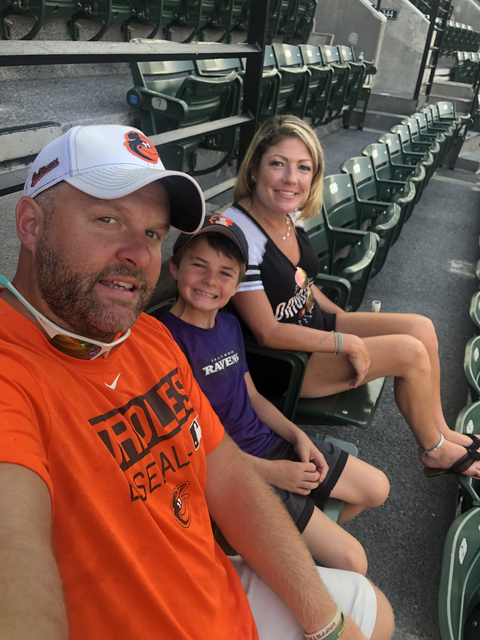 The EPL for Beginners

An American beginner's guide to being an EPL fan 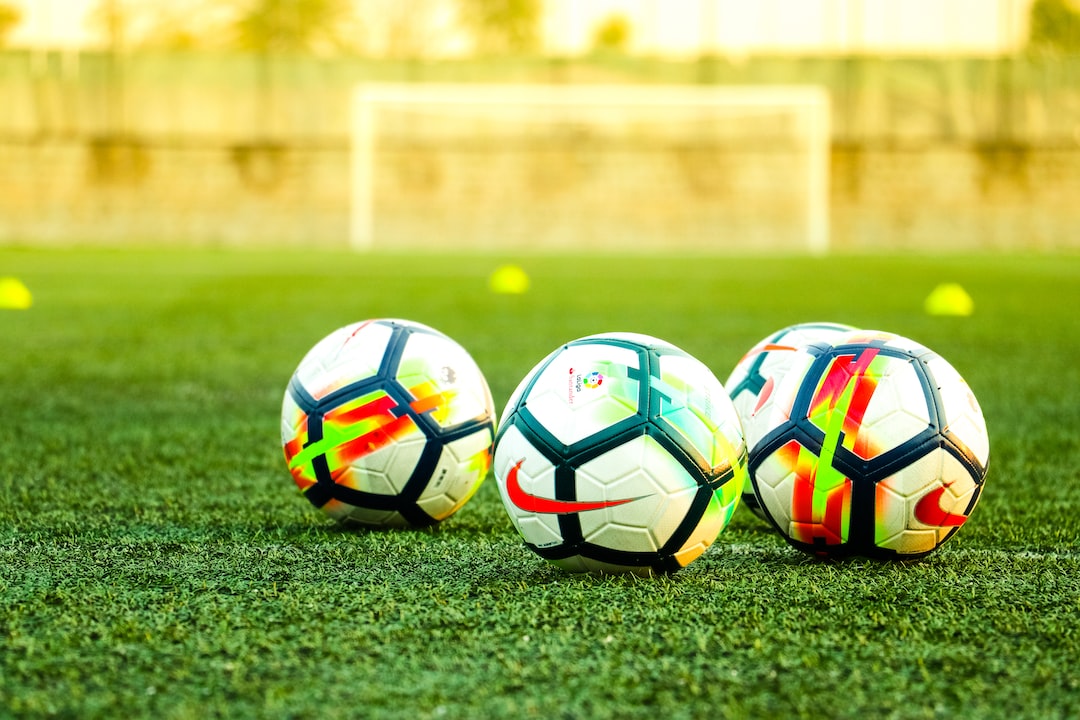 Soccer fields across the country are routinely filled with eager and energetic youngsters on Saturday mornings.  Just about everyone you ask will tell you that they played soccer as a kid.  The irony behind this is that despite most people playing when they were young, soccer is nowhere near the top in terms of popularity among American sports.  Recently, however, America has seen an invasion into its sports realm: European soccer.  Whether it's the English Premier League, Italy's Serie A, Germany's Bundesliga, or Spain's La Liga, there's no doubt that soccer is more prevalent than ever here in America.  Various television deals and contracts have allowed American sports fans to consume more soccer than they ever have before.  And while America's own domestic league, Major League Soccer, can be found on different platforms, many prefer to watch European soccer.

While I can't speak of all the popular European leagues, one that I can speak of is the English Premier League.  In this article, I'll provide a few tips for somebody that is new to the EPL and what they should know as they begin their foray into the world of English soccer.  So if you find yourself wanting to get into the EPL and watch as a fan, here are a few tips and suggestions I can provide to help you in your quest.

Tip #1: Make sure you choose a team

This may seem like a no-brainer to most sports fans, but there are in fact people out there that actually watch a sport just to watch it.  I know, I don't get it either.  I am not one of those people, and I suggest that you not be as well.  Pick a team.  Find a team that you can root for, and only root for them.  When I was young, I remember on random occasions seeing Dennis Bergkamp do amazing things for Arsenal on highlight reels.  That stuck with me, and when I made my way into becoming a full-time fan, the choice was easy, it was Arsenal for me.  It doesn't matter how you choose your squad.  Maybe there's a particular celebrity that roots for a team (Tom Hanks-Aston Villa), or maybe you have a family connection to a particular part of England, or maybe you just plain like a team's name, or colors.  It doesn't matter, nobody will care and nobody will ask why you're a fan, they just care that you are.

Some of these are easy.  Obviously, Manchester City and Manchester United have a rivalry with one another.  Other's are not as obvious if you don't know the location of a team.  For example, many people don't realize that Everton is in Liverpool, which obviously creates a natural rivalry between the two clubs.  Then there's the issue with the city of London.  Here in America, we're used to cities like New York and Los Angeles having two teams.  Well, in London there are 8 teams that have been in the Premier League within the last two years.  That leads to a lot of chaos and a lot of rivals.

The American sports format for naming a team is easy; city first, nickname second.  It doesn't work that way for European soccer clubs.  Sure you'll have the occasional team name that will pop up with the American format like the Queens Park Rangers, Manchester United, or the Wolverhampton Wanderers, but those are few and far between.  Get used to single names like Arsenal, Chelsea, Liverpool, Burnley, etc.  Teams still have nicknames, they just choose not to use them.  It takes a little getting used to, but I promise it will be okay.

In the English Premier League, you'll hear commentators say things like "the North London Derby" or the "West London Derby."  Just know that this doesn't mean anything other than two local rivals are playing, that's it.  Oh, and you'll actually hear them pronounce it as "darby," so get used to that too.

Tip #5: Not every game means the same thing

Another caveat to European soccer is that not all games are created equally.  You might see your favorite team play in a match (don't call it a game) and then you may hear commentators talk of being eliminated or moving on while at the same time seeing that the table (this is their word for standings) haven't changed.  This is because there are many competitions going on at once.  Throughout a typical European soccer season which goes from August to May, teams may be competing in more than one competition.  They will have their regular league games while at the same time playing in various tournaments that include some of the same teams that they compete against in their usual league.  I don't want to get too deep into it, because this is meant for beginners, just know that a team will play in multiple competitions.  The good news is that winning the game is still important.  That's really all that matters.

Tip #6: There will not be playoffs

One of the hardest aspects for Americans to get over when it comes to the English Premier League is that there are no playoffs.  There are 20 teams that take part in the league season and each team plays the other 19 teams twice, one at home and one on the road.  This means that in a season, teams will play a total of 38 games.  You are awarded three points for a win and one point for a draw (don't say tie).  The EPL figures that you should be able to know by that point who the best team is, and the team with the most points at the end of the year earns that honor.  It's a very difficult concept to embrace as some seasons are basically over before the final day of the season.

Tip #7: Your team can be removed from the league

Imagine the Detroit Lions being eliminated from the NFL for mediocrity.  Well, in the EPL, the worst 3 teams in the league are "relegated" to the league below, which is called the Championship League.  The flip side of this is that the best 3 finishing teams from the Championship League will move up to the Premier League and reap the rewards of all the money that comes along with it.  So, when next season comes along, those teams are playing in a different league.  The bottom line, this relegation system forces teams to not be bad and do everything they can to stay in the Premier League, which is awesome as a fan!

Tip #8: Understand that players move around

One thing that many new fans don't understand is the movement of players.  What has to be understood is that teams are viewing their players as assets and intend to either make money off them or invest in them.  It's also not out of the ordinary for a player to move from one rival team to another.  If the price is right, teams will make deals for players no matter where they're from and spend money to do so, as in like, a lot of money.

Hopefully, these tips will help you out if you find yourself wanting to follow the Premier League a little closer.  Having increased my fandom over the last few years, I'm still learning new things here and there.  I can honestly say that it's a fun league to follow and you can't argue with the passion that these fans have.  The level of commitment many fans take to following their particular team is on a whole new level from what we have here in America and is quite impressive.  So, pick a team, find a pub, and share a pint with another EPL fan.  There's plenty out there, and growing by the second.